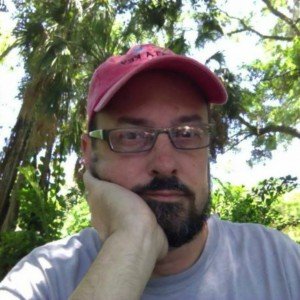 Mike originally Joined Alex’s team at FairCareMD not long after he left Kickstarter’s initial development team. He was the lead developer at Kickstarter initially and went on to develop the highly successful Artist-focused music marketplace TuneCore. In 2010 he then joined Alex in his FairCareMD venture, building out the MVP and 100 iterations as the two tried to hack price transparency for healthcare (still a work in progress.) A developer who understands business needs and performs miracles regularly, Mike is a Ruby on Rails Guru level programmer that speaks publicly on the topic and has contributed significantly to the open source community. After the JOBS act passed in 2012 Mike started building out our new crowdfunding platform, reinvented for healthcare. He also utilized the code base to help out dozens of other platforms get going through his consulting company, gaining vast experience in the space and helping many new ideas get found and funded faster. Now that title II of the Jobs act is a reality and platforms like Angel.co are doing equity crowdfunding without issue, Mike is building out our next version and it should be great!