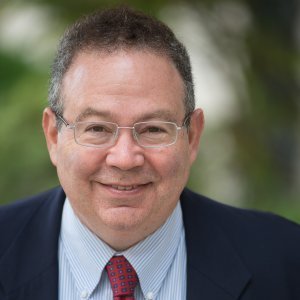 Bruce has 25+ years of experience in financial services including work at Compass Advisers, Loeb Partners, Lehman Brothers, Rothschild Venture Capital and Coopers & Lybrand (now part of PriceWaterhouseCoopers). During his career he has worked on projects in a wide range of industries. He has participated in raising over $2 billion in capital in public and private transactions with companies large and small and worked on a similar volume of M&A and Restructuring transactions. He has previously served on the Board of York Research Corp (an alternative energy developer) and Winfield Capital (a publicly traded SBIC). Bruce Kaufman received BS degrees in Economics and Accounting from the State University of New York at Albany and an MBA from Columbia University School of Business. FINRA licenses 7, 63 and 79.