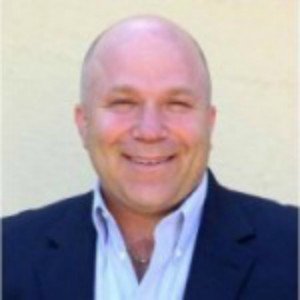 While working on his Ph.D. in Pathology at the Medical College of Wisconsin, Alex took a break to found his first health tech startup. That first company was bought by a company that had just gone public and he has never looked back, starting new companies and running them ever since. He still wants to cure cancer and fix healthcare, but now he does so by enabling hundreds of new companies to get to market faster and more reliably. He has also served as adviser or mentor to scores of startups, corporations, accelerators, and governments; designed the NYC HealthTech Pilot program; and developed H2NYC, the world’s largest Health Innovation meetup group that has helped hundreds of new ideas in healthcare get found and funded faster and was the genesis of MedStartr.